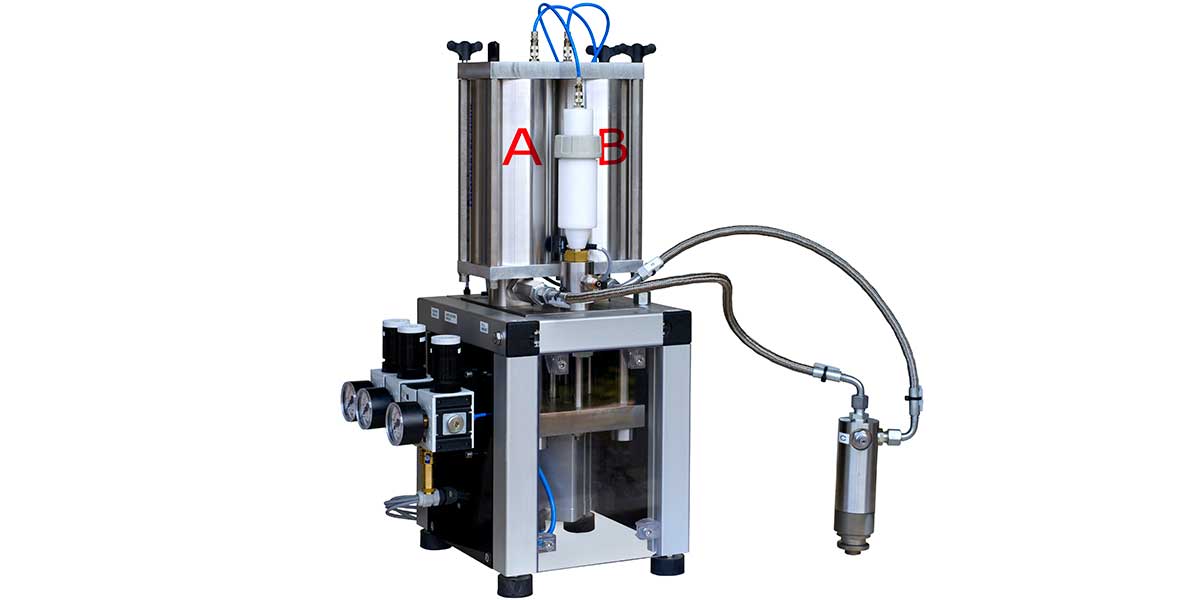 Quality of the parts produced

Low investment in the mould

All movements are fully hydraulic

The design of the machine surfaces allows for quick and easy installation. In some cases with minor modifications it is possible to use existing moulds.

The mould is governed by two microprocessors, which control and manage the movements, the times and the temperatures of the production cycle.

The pressures are controlled by the machine thanks to the proportional hydraulic system.

Camp pressure is controlled while closing in low pressure.

Cooling to the various parts of the machine, including the mould, is controlled by a water manifold. A mould temperature controller for Babyplast (only 0.7 KW) is also available for mould temperatures up to 90°C.

Heating the mould or hot runner

The machine has an extra  heating zone for the mould with temperatures up to 200°C, (plus a second optional zone on request). This enables the mould temperature to be controlled directly via the machine display. The same zone can also be used alternatively to control a special nozzle or hot runner.

The injection unit has three injection positions for different mould thicknesse. 45mm, 70mm and 95mm with respect to the lower machine surface. 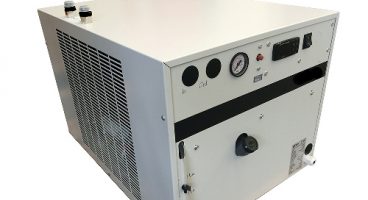 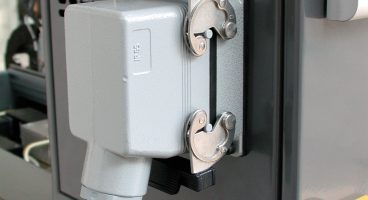 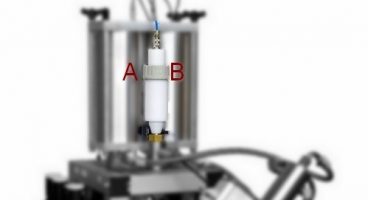 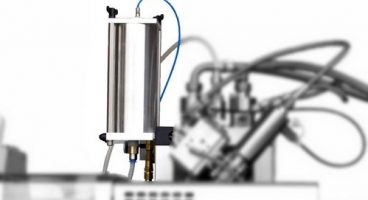 Configuration with 0.5 kg cartridge operation with pre-mixed material. It does not require a dispenser to be used and a mixer to be installed on the machine. A unique Babyplast solution that allows those who already own a dispensing mixer with which to load the cartridges to be used on Babyplast LSR to produce small batches or samples at low costs. 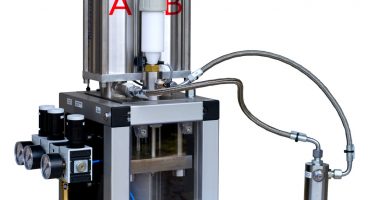 Configuration with mixer and pneumatic two-component dispenser (A and B) with 1 kg cartridges. Allows the use of Babyplast LSR with an autonomy of 7/8 hours of operation. Optional colouring cartridge. 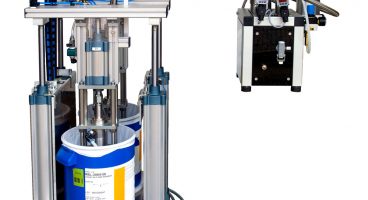 Configuration with mixer and pneumatic two-component dispenser (A and B) with 20 kg containers. Allows the use of Babyplast LSR with an autonomy of a few days of operation. Optional colouring cartridge. 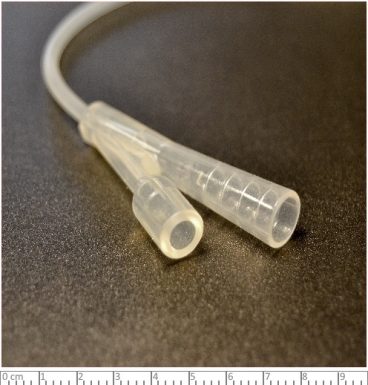