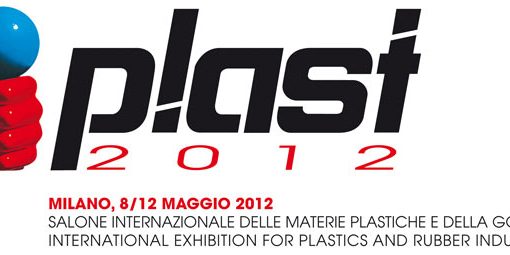 We will be taking part in PLAST 2012 which will be held in Milano from 8th till 12 May. We will be on stand B09 HALL 24 where it will be possible to see the complete range of Babyplast products: there will be the horizontal machine for thermoplastics and LSR, the vertical machine and our Universal Autonomous Injection unit (UAI) for multi-shot applications. We will be presenting as NEW: our Babyplast two shot machine which will produce a part in TPE and PS with the mould mounted on an eletric powered rotary table.
The part produced will be moulded via a Thermoplay hotrunner which has been diesigned and built specialy for Babyplast.
This special hotrunner allows the use of two different materials at two different temperatures.
Other two Babyplast will produce a part in transparent PC ( light guide for LED) and a bushing in POM.
A babyplast for LSR will produce medical parts with injection directly into the part.
There will also be other Babyplast machines on the stands of the following companies: